It is suitable for compact structure, high efficiency and high precision.

Having the characteristics of fast charging and discharging 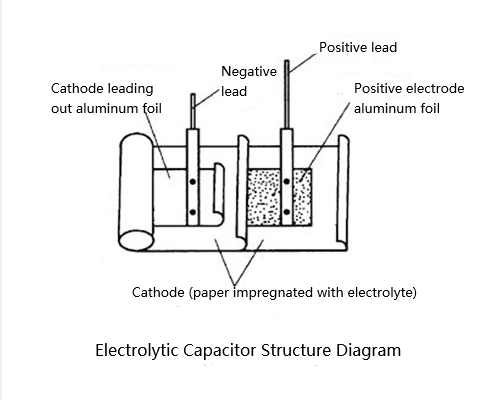 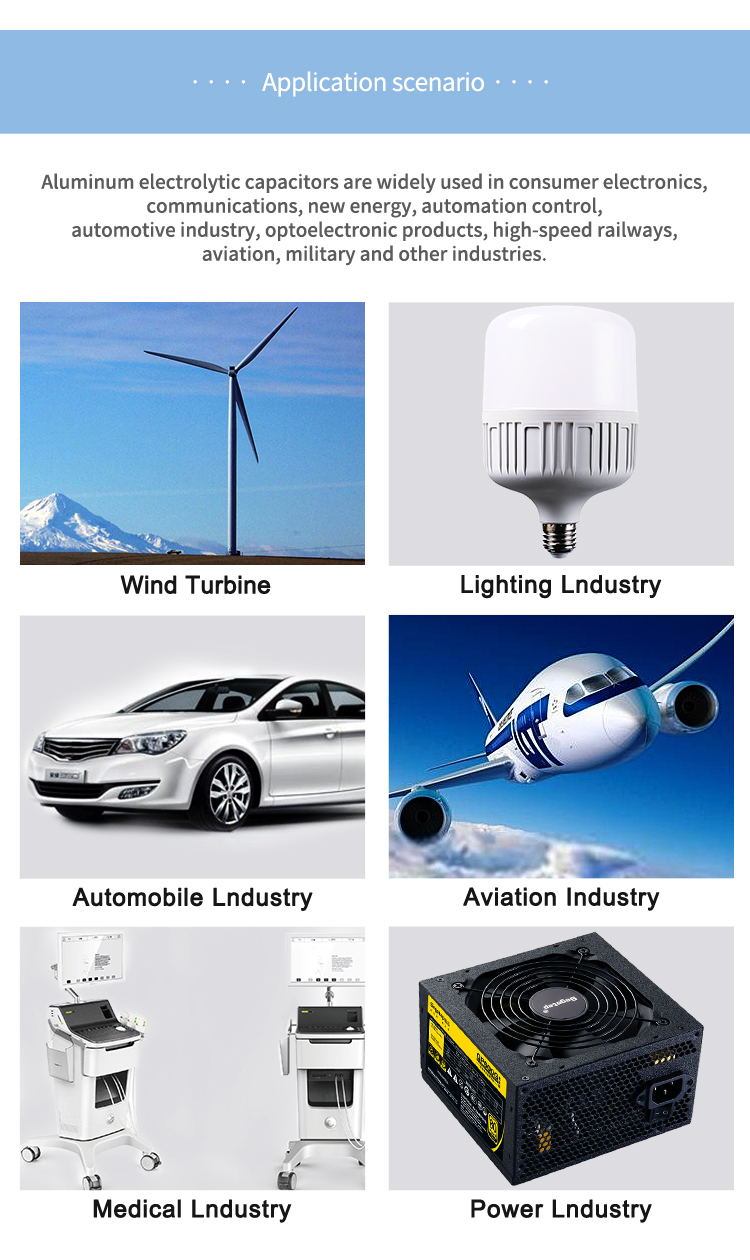 The biggest difference between solid electrolytic capacitors and liquid aluminum electrolytic capacitors lies in the different dielectric materials. The dielectric material of liquid aluminum capacitors is electrolyte, and what is the advantage of solid capacitors? For those who often use computers for a long time, you may know that the computer could be unstable due to the failure or even burst of the motherboard capacitors. That is because the motherboard may be overheated during long-term use, causing the electrolyte to expand due to heat, thus the capacitors not able to work properly or even expanding and exploding! On the other hand, if the mother board is not powered on for a long time, the electrolyte will easily form a chemical reaction with alumina, resulting in an explosion when it is turned on or powered on. But if solid capacitors are used, there will be no such hidden dangers and dangers at all.

Since the solid capacitor uses a conductive polymer product as a dielectric material, the material will not interact with alumina, and will not explode after being energized; at the same time, it is a solid product, and naturally there is no explosion caused by thermal expansion. Solid-state capacitors have excellent characteristics such as environmental protection, low impedance, high and low temperature stability, high ripple resistance and high reliability, and are currently the highest-end products in electrolytic capacitor products.