2. Good heat resistance, the highest working temperature can be can be as high as 125℃. At high temperature, the film is still soft and not brittle at -60°C.

3. The dielectric constant is large. 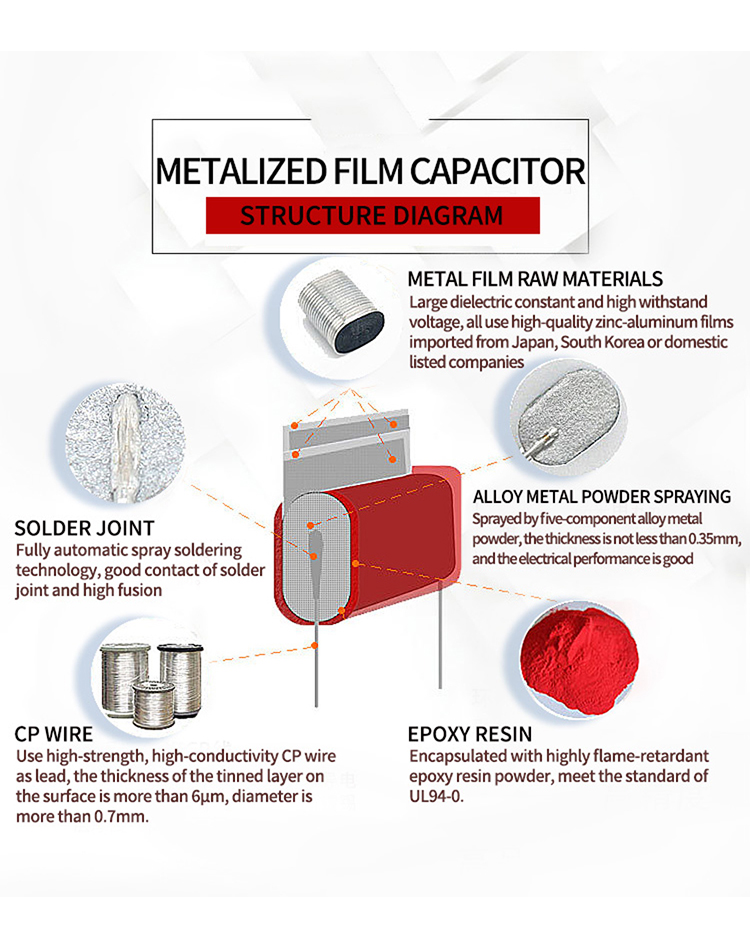 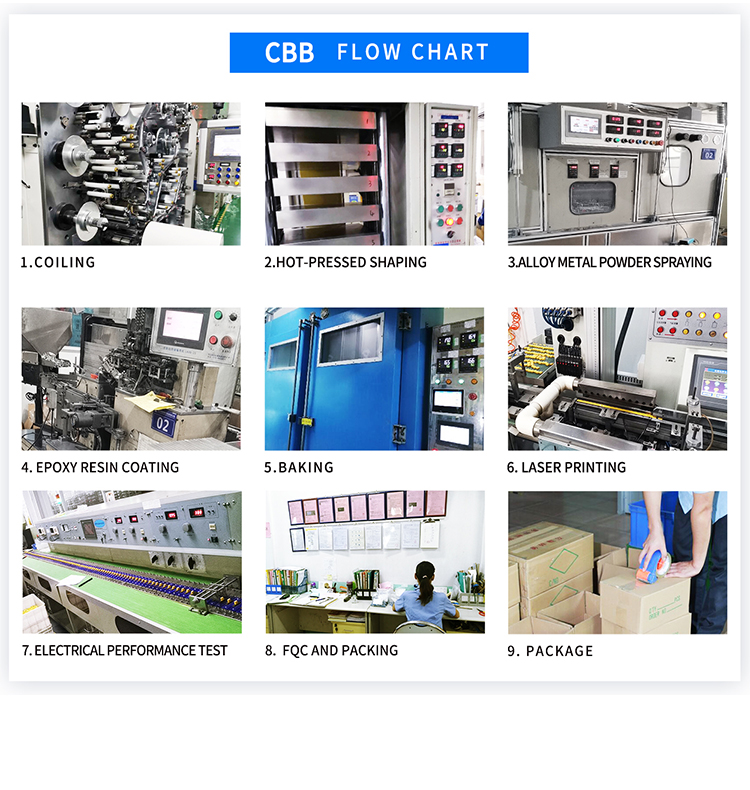 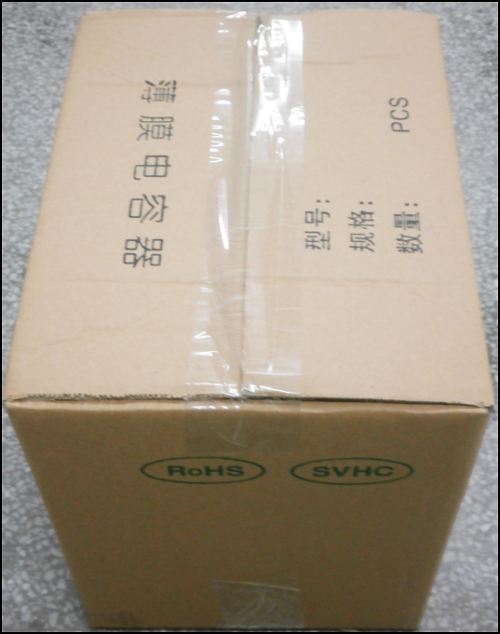 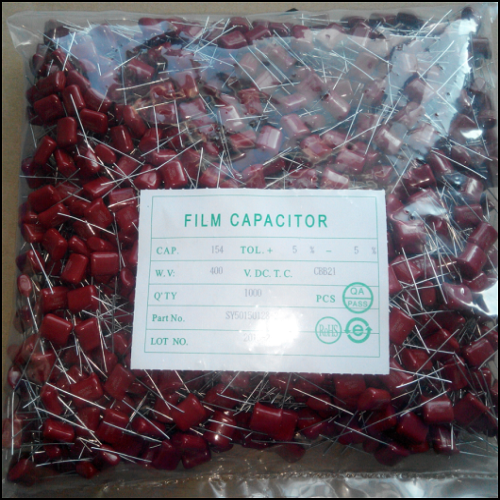 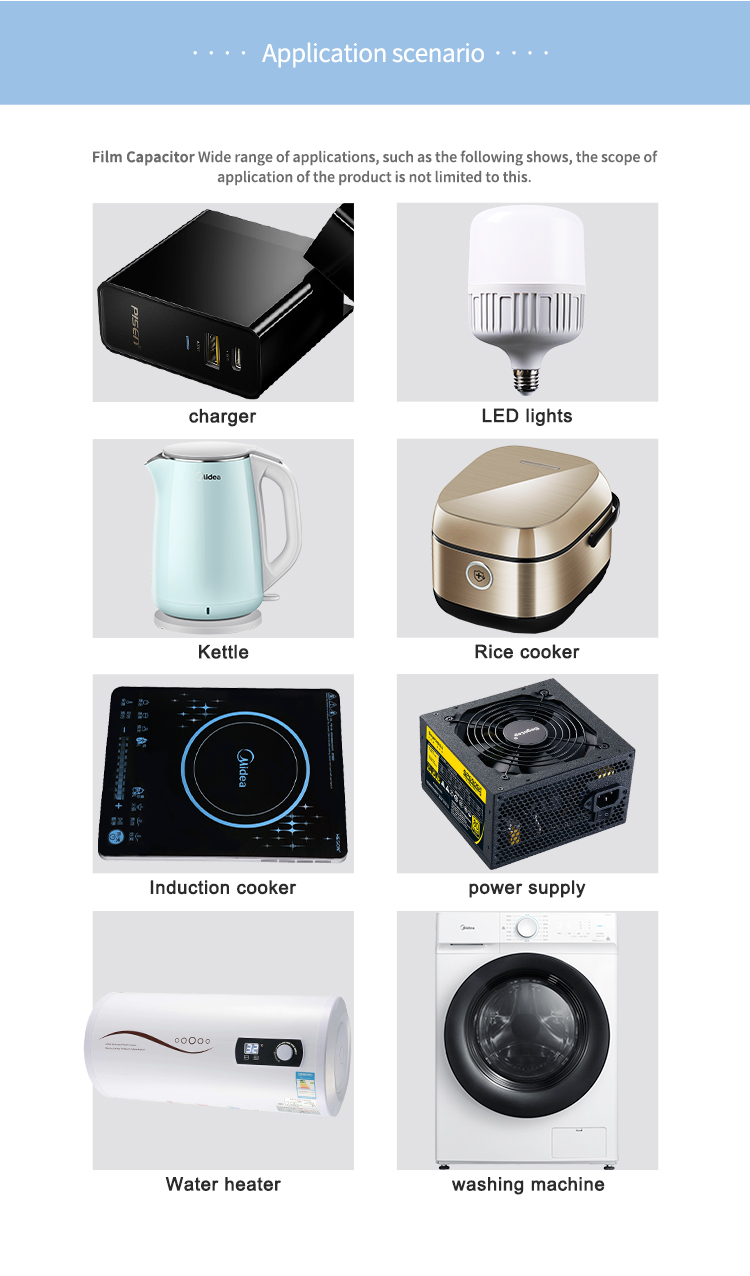 Why are polypropylene capacitors damaged?

1. The temperature is too high.

2. The voltage is too high.

Some low-quality film capacitors are not sealed enough, and the entry of water vapor will cause oxidation, reduce the withstand voltage, and easily damage the film capacitors. Therefore, it is recommended to use branded film capacitors to avoid this problem.