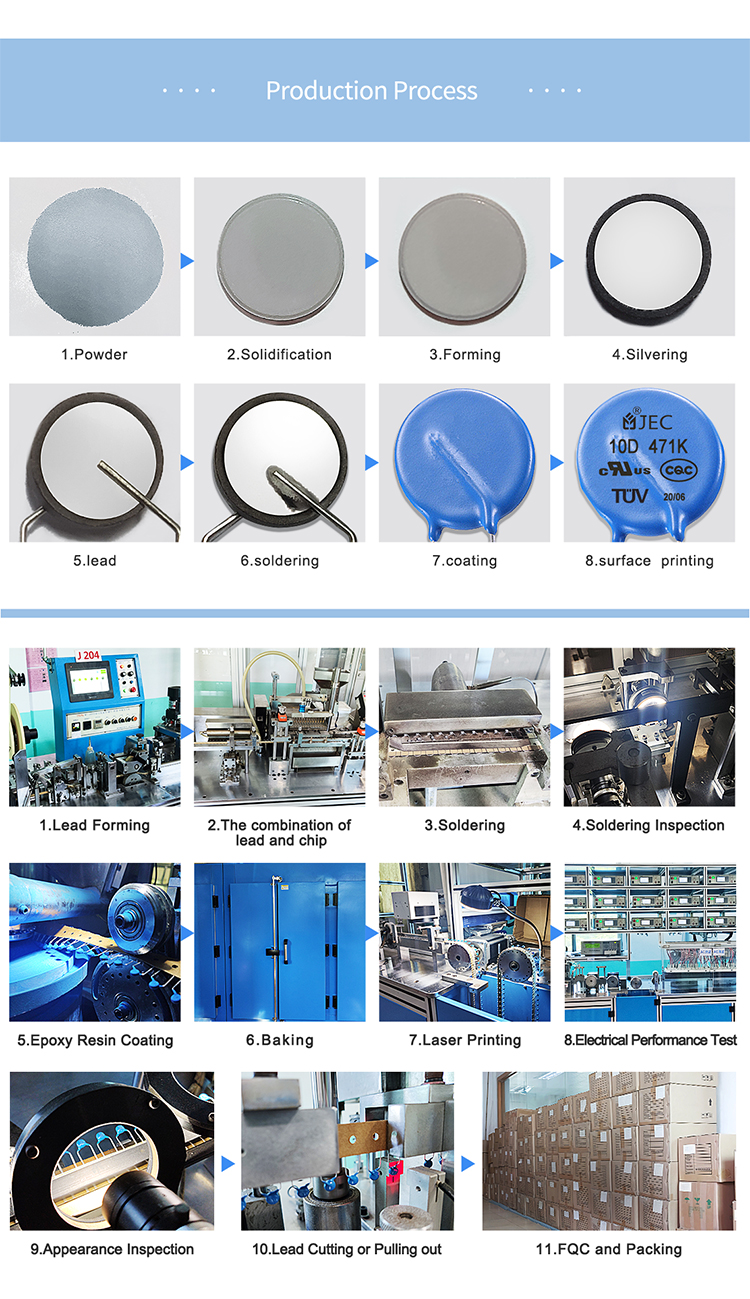 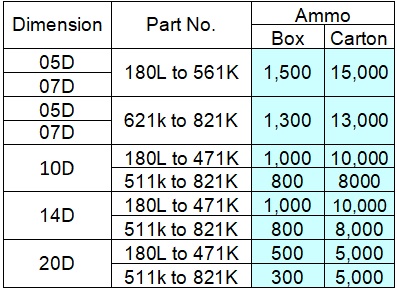 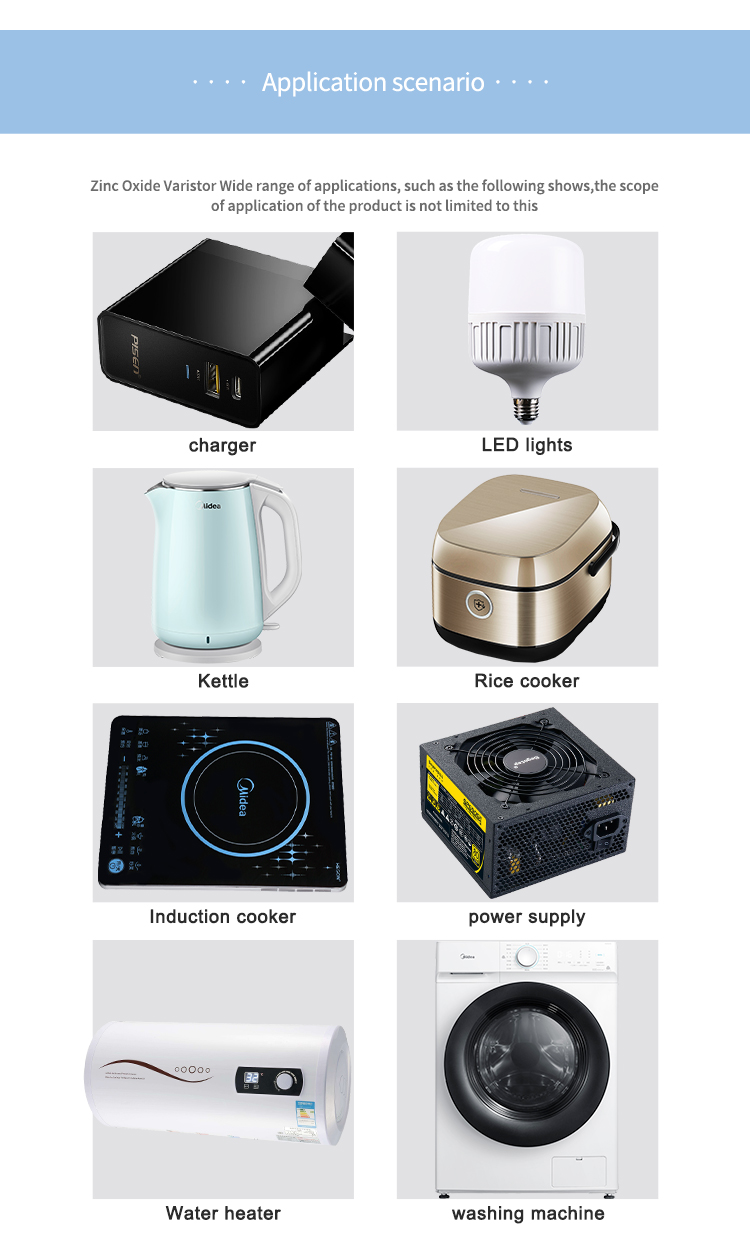 Suppress inrush current from wired network equipment such as communications 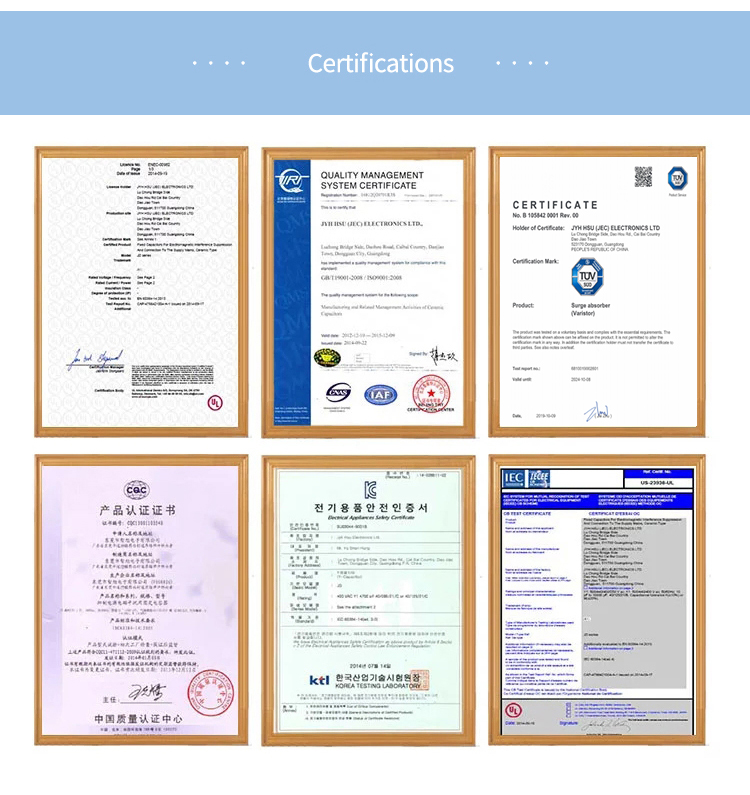 Q: What is the role of varistor in the circuit?

A: Operating overvoltage is a kind of overvoltage generated when the electromagnetic energy is rapidly converted and quickly released when the working state of the circuit changes suddenly. Varistor can be used to protect various power equipment, motors, etc. to prevent this overvoltage.

The varistor is often used in parallel with the protection component. If it is placed at the power inlet basically behind the fuse, the fuse can play a protective role when the varistor fails.

Q: What is the difference between a varistor and a thermistor?

A varistor is a voltage-sensitive resistive device with nonlinear volt-ampere characteristics. Within the range that the varistor voltage can withstand, it can effectively suppress the large current when overvoltage occurs, so as to achieve the purpose of protecting the circuit.

Thermistors generally use semiconductor materials, while varistors most commonly use metal oxides, such as zinc oxide materials.

3. Different connection method in the circuit

Thermistors are mainly black and varistors are mostly blue. Besides, the printing is different according to different models.