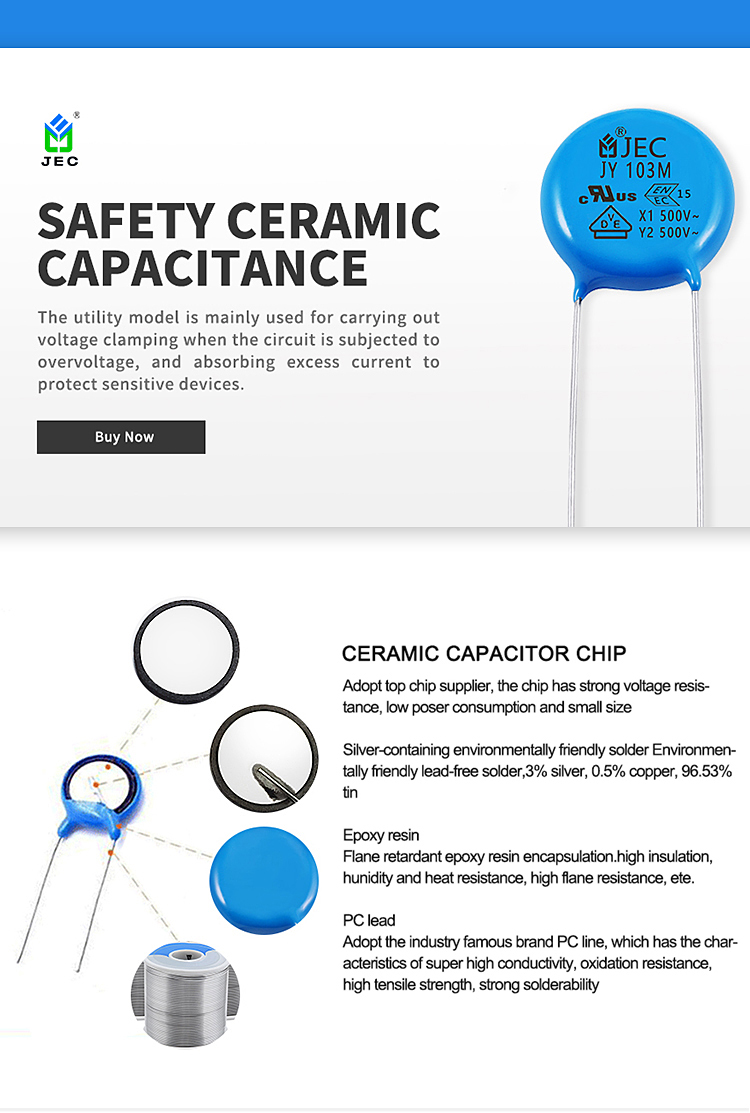 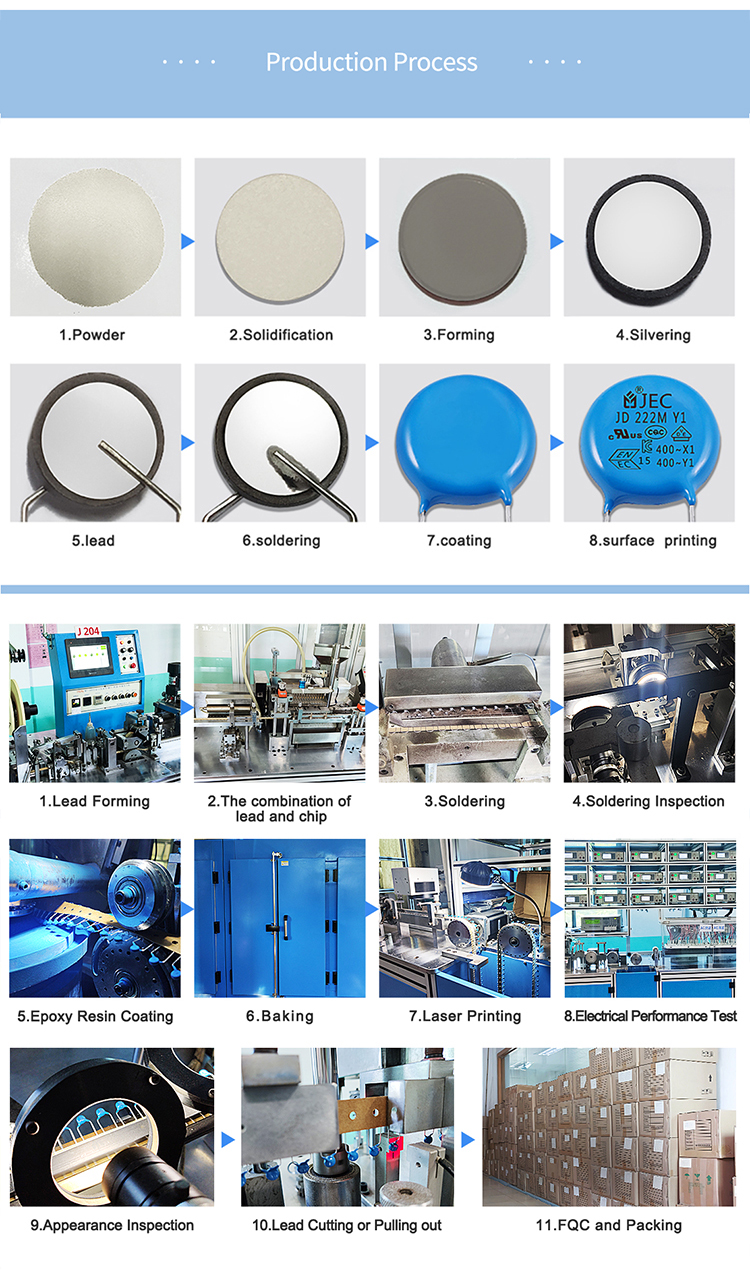 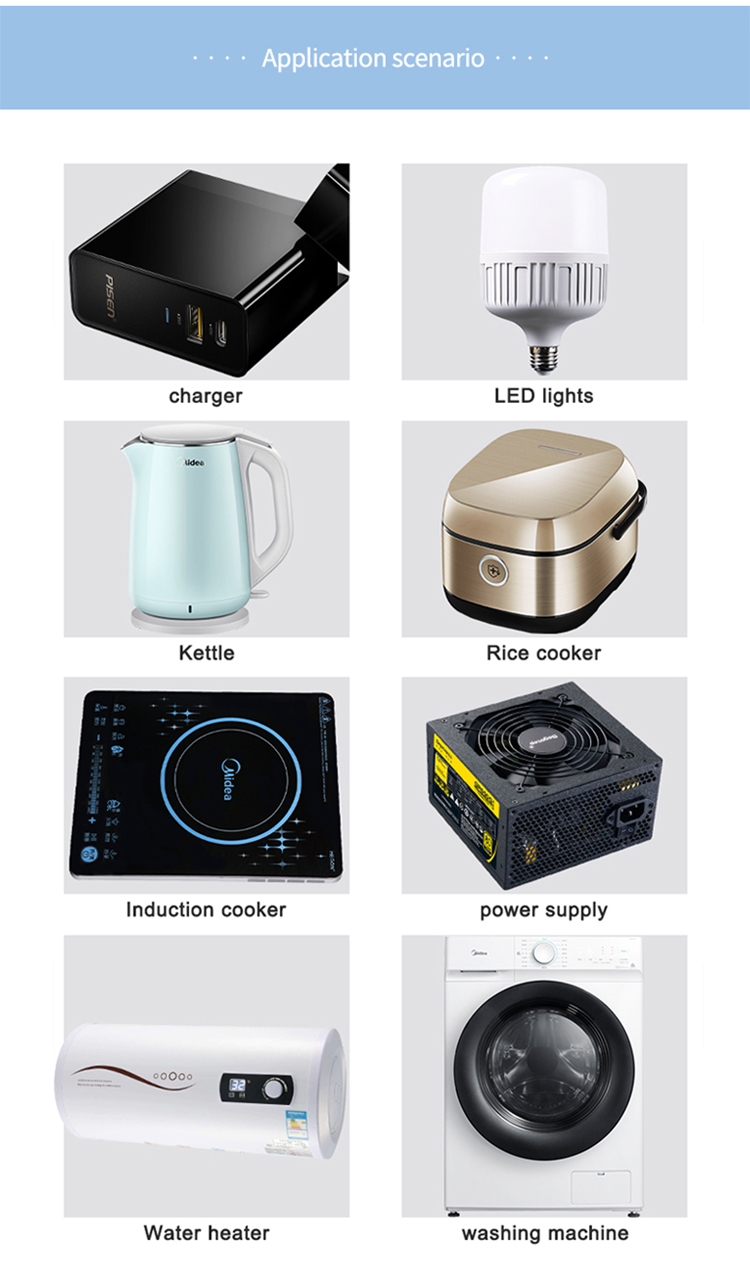 The most ideal use is to be used as AC line filter, switching power supply and AC adapter primary-secondary coupling X/Y capacitors.

It can also be used for D-A isolation and noise absorption of DAA modules without transformers. 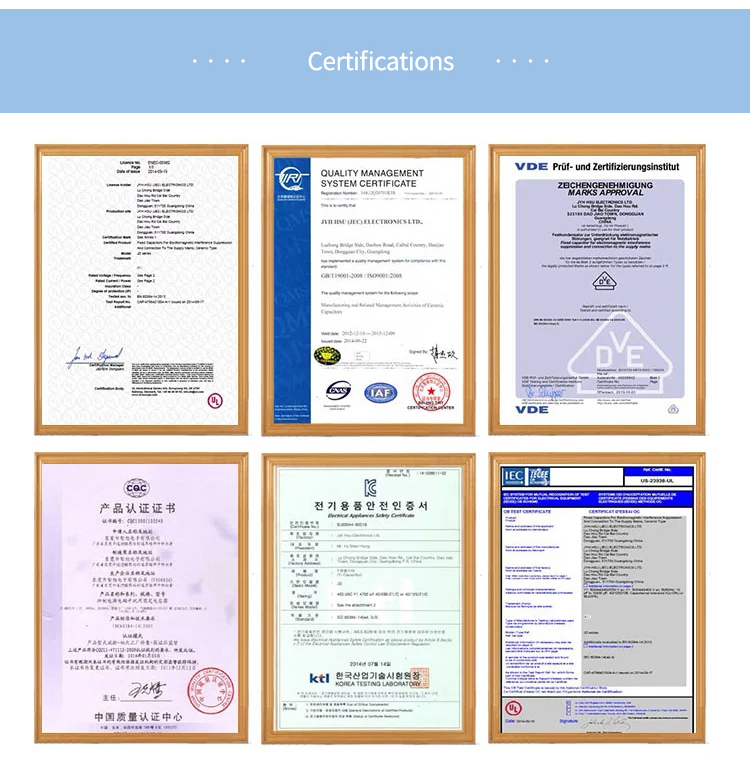 What is the function of safety capacitors?

Suppress the electromagnetic interference of the power supply: When using a capacitor to eliminate noise in the power supply cross-line circuit, not only the normal voltage, but also the generation of abnormal pulse voltage (such as lightning) must be considered, which may cause the capacitor to smoke or catch fire.

What are the difference between X capacitors and Y capacitors?

A: X capacitors are connected across the two lines of the power line, that is, between "L-N". X capacitors can suppress differential mode interference. Metallized film capacitors are usually used, and the capacitance is uF.

X capacitors are mostly square, which is similar to the shape of a box, and their surface is generally marked with safety certification marks and withstand voltage.