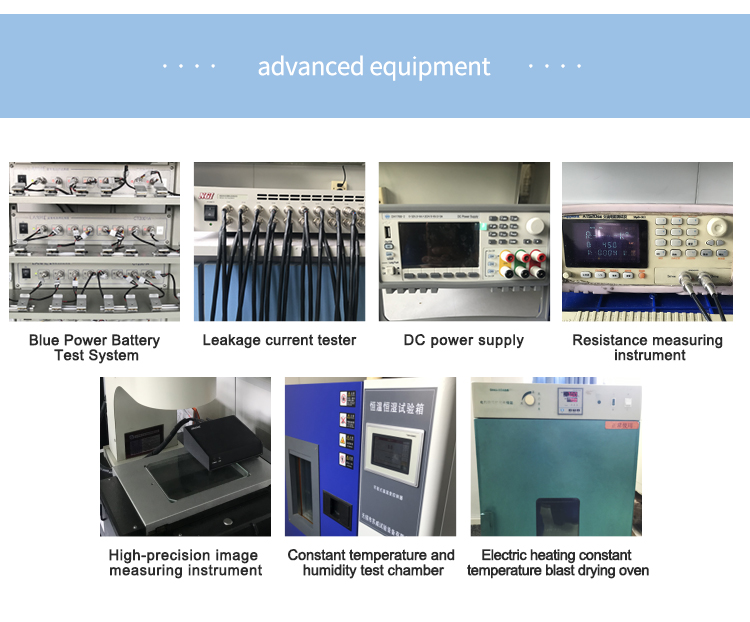 Q: How is a supercapacitor different from a capacitor?

Conventional supercapacitors use activated carbon; the specific surface area is usually about 1,500 m2/g. Most of the charge is stored on the wet surface of activated carbon.

The surface area of graphene has a higher conductivity, which is conducive to allowing charges to move faster than activated carbon. Graphene is usually in the form of irregular small flakes. This provides 3D storage capacity instead of the 2D of activated carbon. In addition, the edges of graphene attract charges.