500,000 times of charge and discharge life, no overcharge and overdischarge requirements.

The product does not contain any harmful substances and fully complies with ROHS requirements. 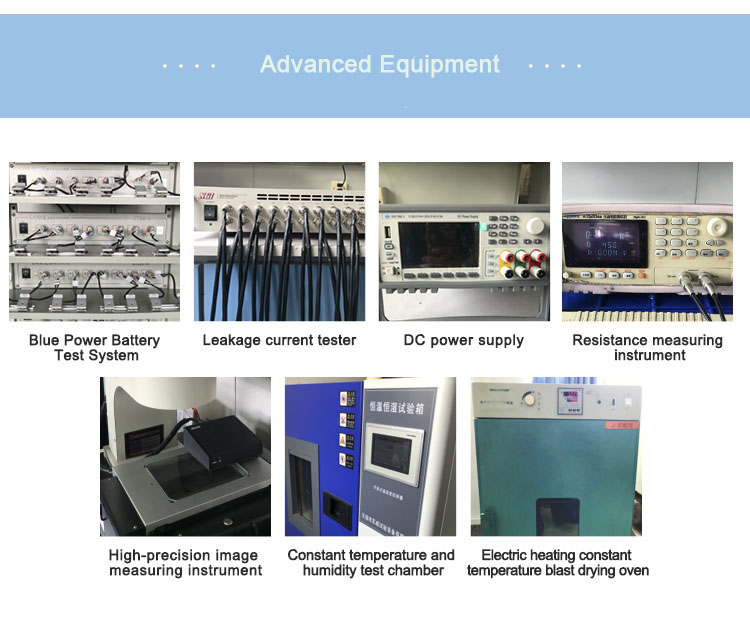 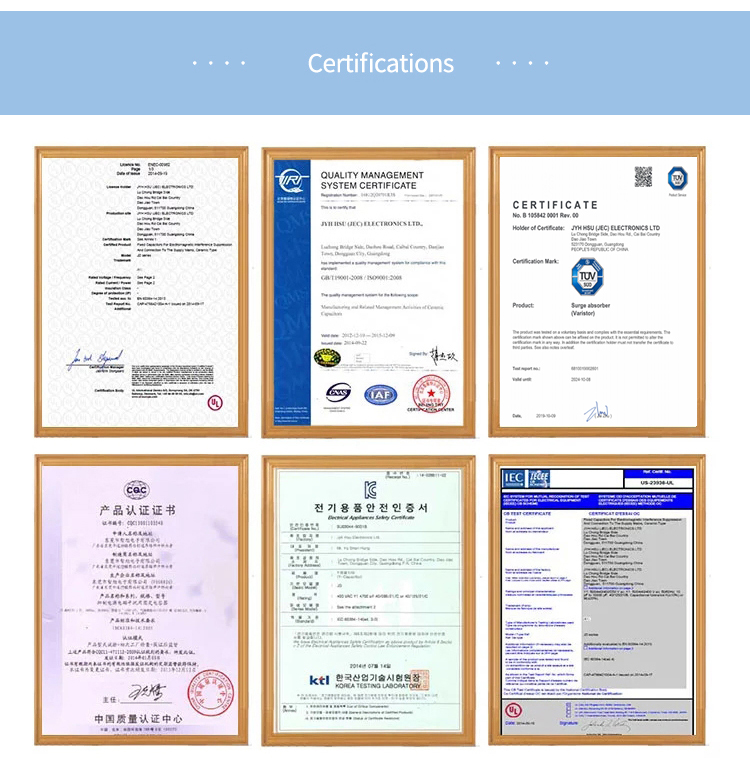 What are the disadvantages of supercapacitors?

High power density, low energy density; if used improperly, it will cause electrolyte leakage; compared with aluminum electrolytic capacitors, its internal resistance is large, so it cannot be used in AC circuits.

Are supercapacitors in line with energy conservation and emission reduction?

Yes, the raw materials of supercapacitors are environmentally friendly.

In addition, supercapacitors can better absorb energy and release energy, that is, the energy utilization rate is relatively high.

For example, the battery will release about 0.6 kW·h after charging 1 degree of electricity, and the super capacitor can reach 0.9 kW·h.

How are super capacitors suitable for electric cars?