How to Measure the Quality of the Thermistor?

Due to the unique performance of semiconductor thermistors, it can not only be used as measuring components (such as measuring temperature, flow, liquid level, etc.), but also as control components (such as thermal switches, current limiters) and circuit compensation element. Thermistors are widely used in various fields such as household appliances, electric power industry, communications, military science, aerospace, etc., and their development prospects are extremely broad.

When testing the thermistor, first test its resistance in an indoor environment, and then hold the product with your hand to test to see if its resistance becomes smaller. If it changes, it means normal, otherwise, it is abnormal. Note: Special instruments should be used for accurate measurement during testing. The following thermistor China supplier introduces some measurement methods. 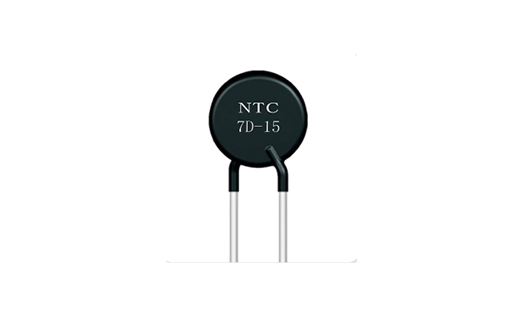 When testing, the multimeter is adjusted to R×1 gear, which can be divided into two steps:

(2) Heating test: On the basis of the normal temperature test, the second step of the test—heating test can be carried out. Put a heat source (such as electric soldering iron) close to the PTC thermistor to heat it, and monitor its resistance with a multimeter. Whether the value increases with the increase in temperature, if it is, it means that the thermistor is normal. If there is no change in the resistance value, it means that its performance has deteriorated and cannot be used continuously. Be careful not to put the heat source too close to the PTC thermistor or directly touch the thermistor to prevent it from being burned.

(1) Measuring the nominal resistance value Rt: The method of measuring NTC thermistor with a multimeter is the same as the method of measuring ordinary fixed resistance, that is, according to the nominal resistance of the NTC thermistor, selecting the appropriate electrical barrier can directly measure the Rt Actual value. But because NTC thermistor is very sensitive to temperature, the following points should be paid attention to when testing: ARt is measured by the manufacturer when the ambient temperature is 25℃, so when measuring Rt with a multimeter, the ambient temperature should be close to 25 It is carried out at ℃ to ensure the reliability of the test. B. The measured power must not exceed the specified value to avoid measurement errors caused by current heating effects. C pays attention to correct operation. During the test, do not pinch the thermistor body with your hands to prevent the body temperature from affecting the test.

Previous: Some Things that Should Be Paid Attention to When Using Ntc Thermistor

Next: Do You Really Understand Thermistors?