Reasons for the High Temperature of Film Capacitors

When the weather is very hot in summer, the home appliance body feels hot to the touch. In fact, many home appliances will heat up when they are in use, such as refrigerators. Although the refrigerator cools things down, its body shell is hot when it is working. The capacitors that make up the home appliance also heat up, but the degree of heat generation is different. 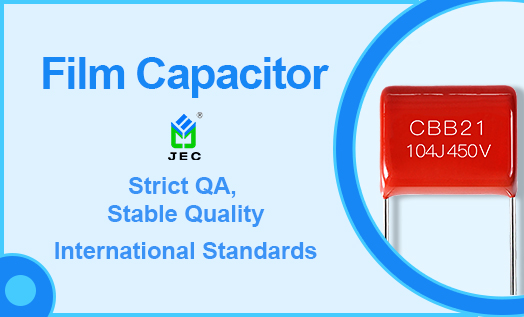 So what are the reasons for the serious heating of the film capacitor and the high temperature? There are several reasons:

1. The ambient temperature is too high

Many manufacturers rely on the use of inferior materials to lower the manufacturing cost of film capacitors. However, the inferior film capacitor itself is not well-crafted, and it is easy to be broken down during operation, and in severe cases, it will burst and cause the loss of electrical appliances.

For the sake of safety, it’s advisable to use capacitors with quality assurance. JYH HSU(JEC) Electronics Ltd (or Dongguan Zhixu Electronic Co., Ltd.) has over 30 years in the electronic components industry. Our factories are ISO 9000 and ISO 14000 certified. If you're looking for electronic components, welcome to contact us.

Next: Relationship Between Thermistor And Temperature Sensor