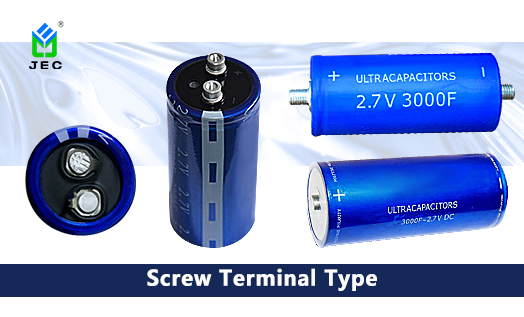 Previous: Understand the Voltage and Leakage Current of Varistors

Next: The Difference Between Ordinary Capacitors and Supercapacitors