The hope that electric vehicles can be charged in as little time as it takes to refuel a gasoline vehicle has long been a dream of current and future EV drivers. But what if it could charge faster? It takes an average of two minutes to fill up with gas, according to the American Petroleum Institute, and other estimates put it longer. Swiss tech startup Morand is developing a new electrical energy storage technology that could cut electric city car charging times by a little more than half. The hybrid of conventional batteries and supercapacitors that the company's electronics division offers changes the charge rates and the provides possibility of longer life than lithium-ion batteries.

Morand is the eponymous brand of former F1 driver and team manager Benot Morand, who developed the Hope Racing Oreco 01 Hybrid, the first hybrid prototype, more than a decade ago. Along with a small team of other ex-F1 engineers and managers, Morand has set out to apply hybrid and electric technologies derived from the high end of motorsport into more practical everyday solutions. 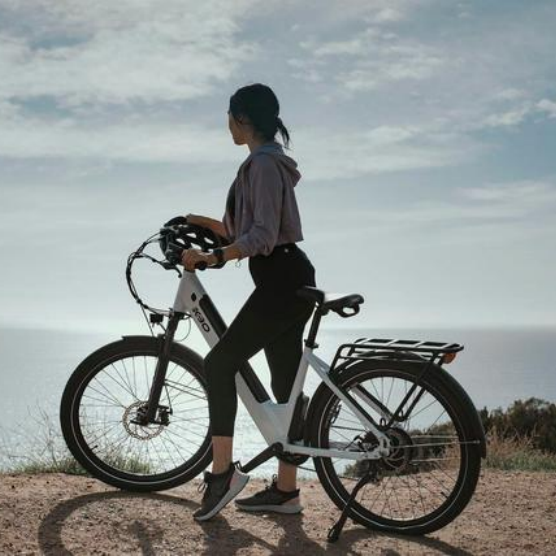 Morand has been hard at work developing what he calls eTechnology, which he describes as an energy storage solution that combines the properties of supercapacitors and chemical batteries. As part of a testing and evaluation program, the company said a 7.2kWh eTechnology prototype was able to charge to 80% in just 72 seconds at 900A/360KW, and to 98% in 120 seconds in 2.5 minutes Internal charge to 100%. It said the independent testing was carried out by Geo Technology.

Of course, 7.2 kWh is a far cry from the 100-kWh-plus battery packs found in some of the longest-range EVs on the market. Morand, who has been focusing on low-capacitance applications such as drones and e-bikes, explained that eTechnology is best suited for applications that require fast, semi-frequent charging that takes less than five minutes. The car with the 7.2 kWh battery will be a small city car like the Citroen Ami and its 5.5 kWh battery pack.

In the case of e-bikes, Morand estimates that a bike with a 6 Ah battery can be charged in 6 minutes at a lower rate of 3.2 kW. This would be a game-changer for e-bikes, which typically take hours to fully charge. With a charge time of about six minutes, riders can plug in and recover all or most of the bike's range during short breaks, without the need to purchase and carry spare batteries. That could make e-bikes a more viable option for long-distance daily commutes and running errands.

Other benefits of eTechnology mentioned by Morand include efficient operation at extreme temperatures and the potential for more charge-discharge cycles. The company claims it has been safely tested for more than 50,000 cycles, dozens of times more than conventional battery packs.

Morand said the company is working with a production partner on low-volume production and plans to ramp up production to make the eTechnology more cost-competitive with lithium-ion batteries. The company is also looking for investors to fund the scale-up of production.

Next: Analysis of Supercapacitors in Different Aspects