The Differences Between Thermistor and Varistor

The Brief Introduction to the Two Types of Resistor 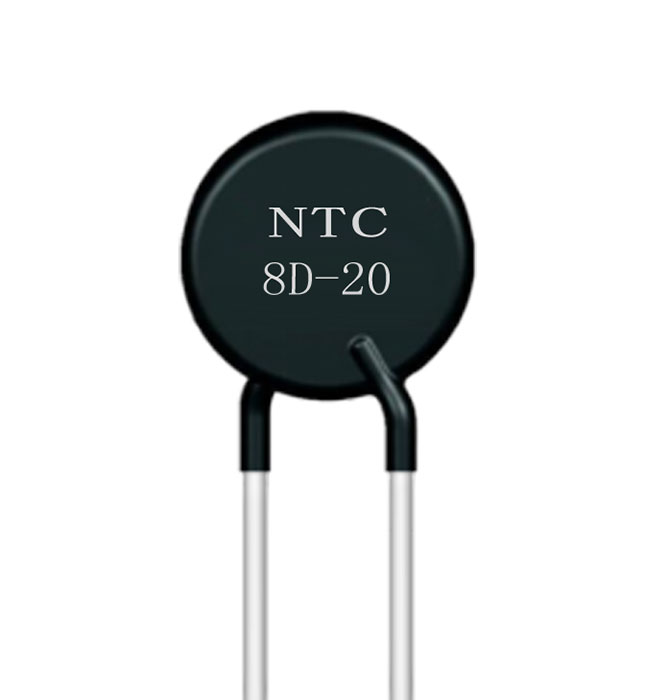 Varistor resistor is a resistive device with non-linear volt-ampere characteristics. It is mainly used for voltage clamping when the circuit is subjected to overvoltage and absorbs excess current to protect sensitive devices, and its full English name is "Voltage Dependent Resistor", abbreviated as "VDR", or "Varistor". 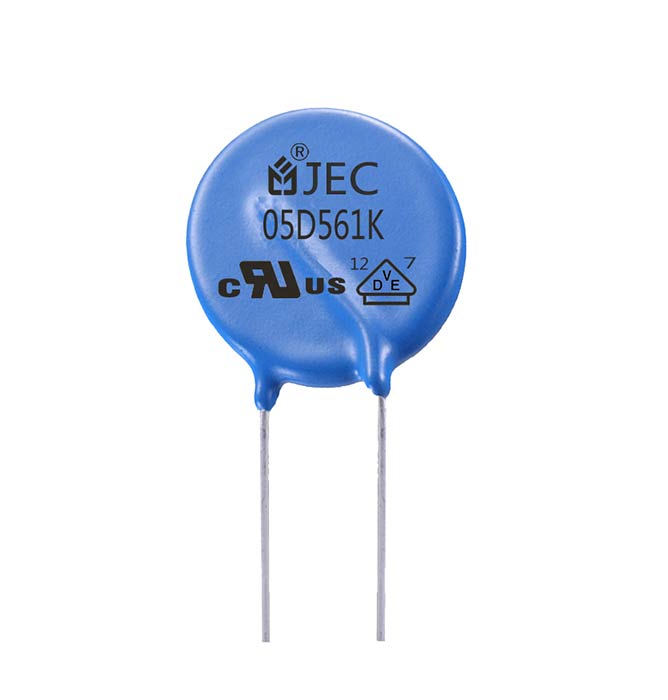 Termistors are normally made of semiconductor material.

Varistors are made of materials such as silicon carbides, zinc oxide.

1.The thermistor is mainly used to decrease surge current.

NTC thermistor is a temperature-sensitive resistor composed of negative temperature coefficient (NTC) and particular semiconductor ceramic materials. They have a higher  protection value at room temperature. When they are stimulated, the temperature of the resistor body boosts caused by self-heating, and the  protection value  minimizes. Using this characteristic, they are used as current protection equipment for electric powered. The capacity of these devices efficiently restricts irregular currents, involving surge currents when stimulated.

2.Varistor is mainly used for overvoltage protection which disconnects the power supply or diminishes the voltage of the controlled equipment when the voltage surpass a predetermined maximum value.

The surge current resilience and non-linear coefficient of this component are  extremely huge. At the point when it is beneath the edge voltage, The resistance is extremely high, and basically no current flows. In case the limit voltage is surpassed, the resistance falls sharply and that can bleed the intensifying current; due to this distinctive, as a protection component for electronic and electrical equipment, it can absorb voltages and also induce lightning surges.

The appearance of the common thermistor is black, while the varistor resistor is blue and the printing also varies according to different models.

In the Connection of the circuit

The thermistors and varistors produced by JEC are suitable for industries such as motors, drivers, various power supplies, and plasma cutting application. Welcom to consult!

Previous: The Difference Between Ordinary Capacitors and Supercapacitors

Next: Application of Super Capacitor in Power Industry