Protection Measures of Film Capacitors You Need to Know

Different capacitors have their own period of use. When we purchase film capacitors and use them in circuits, what protection measures should we know? This article will talk about the protective measures of film capacitors. Hopefully it is helpful to everyone!

The Protective Measures For Film Capacitors Are As Follows:

3) Strengthen the patrol and inspection of the film capacitors during use, so as to formulate a regular inspection time period to check whether the housing, mounting brackets, and connection points of the capacitor are firm, if the film capacitor housing is damaged, etc. In case of the situation, the operation must be stopped to avoid accidents. At the same time, attention must be paid to the cleaning and cleaning of dust. 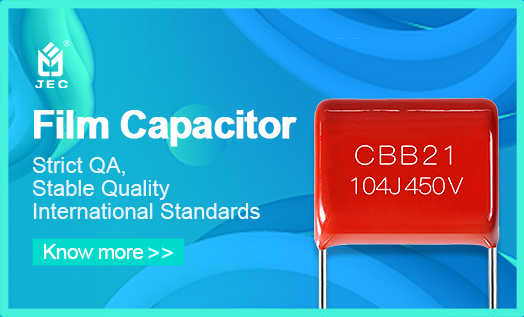 Previous: How Voltage Influences the Self-healing of Film Capacitor

Next: How To Find a Guaranteed Varistor Manufacturer