Basic knowledge of capacitors and resistors:

The working principle of capacitors and resistors:

A resistor is a passive two-terminal electronic component that realizes the control of the resistance in the circuit, which means that it limits the amount of current flowing through the device. It has no positive effect on any electronic circuit; in fact, it is simply connected to a circuit to get the current and voltage you want. On the other hand, capacitors store potential energy in the electric field and return it to the circuit when needed. Simply put, it charges and discharges the charge stored in the circuit.

The function of Capacitor and resistor:

A resistor is a small resistor package that controls the flow of current to other components in the circuit. It is not only used to amplify the signal but also to limit the current, adjust the signal level, terminate the transmission line, and so on. It limits the current to a safe value. A capacitor is composed of two or more parallel conductor plates with an insulator between the conductor plates. The function of the capacitor is to separate the positive and negative charges from each other. The function of a capacitor is called capacitance.

Measurement of Capacitor and resistor

Resistance is a measure of the resistance of current to current in a circuit. The unit of electrical resistance is "ohm". It is defined by Ohm's law, giving R = V/I, where V is the voltage drop measured in "volts" and I is the current flow of the resistor measured in "amps". Capacitance is the ability to store electrical energy, defined as C = q/V, where q is electric charge, in coulombs, and V is voltage, in volts.

We are Resistor Suppliers. If you are interested in our products, please feel free to contact us. 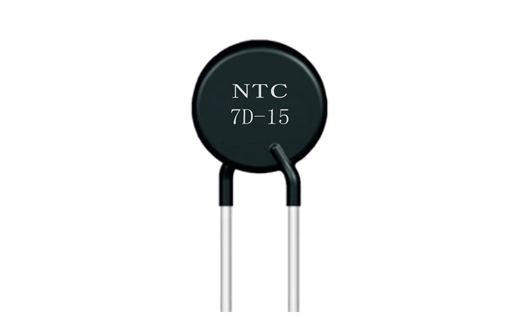 Previous: Do You Know Thermistor?

Next: What Is a Ceramic Capacitor?