What May Shorten the Life of Film Capacitors

Film capacitors refer to capacitors that use metal foil as electrodes, and plastic films such as polyethylene, polypropylene, polystyrene, or polycarbonate as dielectric. Film capacitors are well known for their high insulation resistance, good heat resistance and self-healing properties.

In an environment that is in direct contact with water, salt water, oil or dew, an environment full of harmful gases (sulfide, ammonia, etc.), direct sunlight, ozone, ultraviolet rays and radioactive substances, vibration and shock conditions the service life of film capacitors will be decreased. 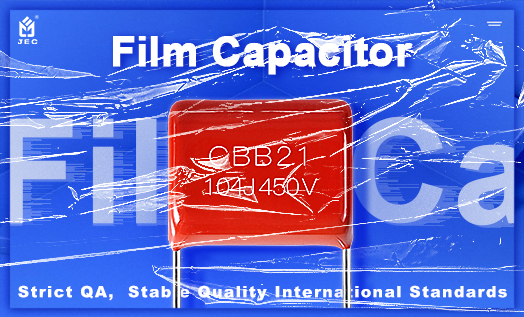 Previous: Why are MLCC Capacitors Popular

Next: How Much Do You Know About CBB Capacitors