Why are MLCC Capacitors Popular

This device stays with you all the time, knows your little secrets, your bank card password, and you depend on it for eating, drinking, and having fun. You feel uneasy when it disappears. Do you know what it is? That's right, it's a smartphone.

Capacitors are relatively important components and are widely used in electronic products in coupling, bypassing, filtering, tuning loops, etc. circuits. Capacitors used in smartphones are called MLCCs, which are short for Multi-layer Ceramic Capacitors and belong to ceramic capacitors. 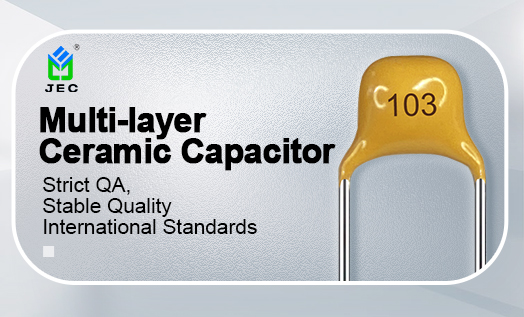 Ceramic capacitors are capacitors whose ceramic substrate is sprayed with a silver layer and then sintered at relatively low temperature to be silver films as the electrodes. MLCC capacitors are capacitors formed by overlapping and combining multiple layers of ceramic dielectric films with printed electrodes in a dislocation manner, and then made into MLCCs by one-time high-temperature sintering. Because the MLCC capacitor is a combination of dislocation and overlapping, the MLCC capacitor is much smaller than other capacitors, and its volume is similar to the size of a grain of rice, which is also a major advantage in smartphone applications.

Previous: Why Supercapacitors Stand Out

Next: What May Shorten the Life of Film Capacitors