A thermistor is a kind of thermistor whose resistance changes continuously and in small increments with the change of temperature. Thermocouples reflect the proportional changes in temperature through the different voltages generated between two different metals that are electrically bonded together. Both are good choices for temperature sensing and control. Choosing the best option depends on the type and specification of the application.

Applications with long-term goals need stability. Temperature sensors may drift over time, depending on their materials, construction, and packaging. For example, an epoxy-coated NTC thermistor can experience a drift of about 0.2°C per year; however, the drift of a sealed NTC thermistor is much smaller, about 0.02°C per year. On the other hand, thermocouples have a drift of about 1-2°C per year, which is mainly due to chemical changes in the sensor, such as chemical oxidation.

NTC thermistor has high accuracy through incremental changes within its working range. Small temperature changes accurately reflect large changes in resistance per °C. When used for temperature control and compensation, thermocouples have low accuracy and require millivolt to a temperature conversion.

NTC thermistor is a temperature-sensing device made of sintered semiconductor material containing a mixture of various metal oxides. These materials have carriers, which allow current to pass through the thermistor, and the resistance changes in direct proportion to the change in temperature.

The output of the NTC thermistor is non-linear due to its exponential nature, but it can be linearized, depending on the application.

The overall performance and cost-effectiveness of NTC thermistors are an excellent choice for your temperature sensing solution.

Stability and accuracy in its temperature range 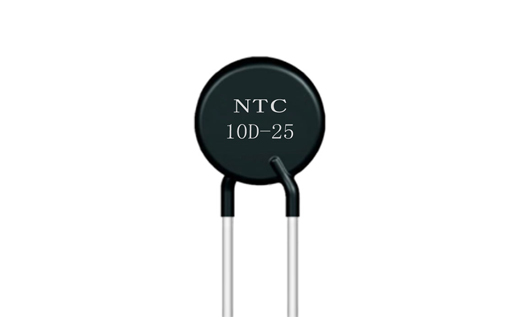 Next: Do You Know Thermistor?